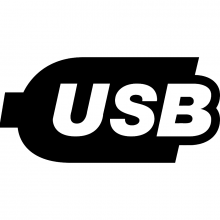 The USB Implementers Forum device working group is presently working on standardizing MTP as a fully fledged Universal Serial Bus (USB) device class. When that process is complete, MTP will be a USB device class peer to USB mass storage device class, USB Video Class, and so on.