What is a Device Driver?

What is a device driver?

This is a common question. Put simply a device driver is a piece of software that allows you to use a piece of hardware such as a Printer or Camera with an operating system such as Windows, macOS or Linux. Without this usually small piece of software the Operating System does know how to handle the device. Most modern operating systems will automatically install device for a device when it is plugged in by using an ID that is unique to that device model.

More technically a driver typically communicates with the device through the computer bus or communications subsystem to which the hardware connects. When a calling program invokes a routine in the driver, the driver issues commands to the device. Once the device sends data back to the driver, the driver may invoke routines in the original calling program. Drivers are hardware-dependent and operating-system-specific. They usually provide the interrupt handling required for any necessary asynchronous time-dependent hardware interface. 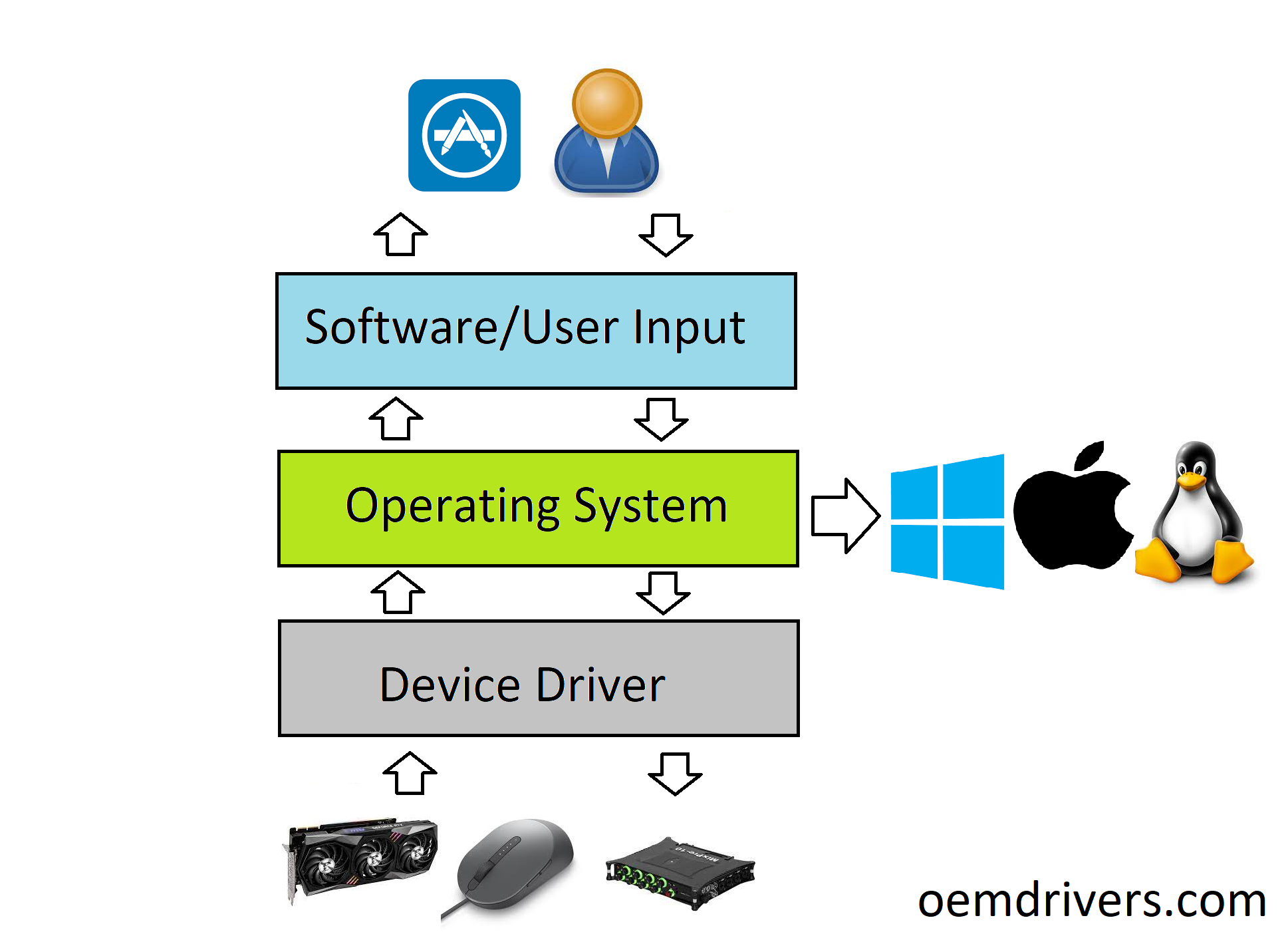 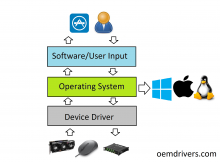