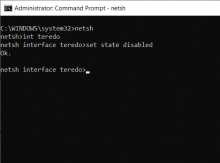 The Microsoft Teredo Tunneling Adapter is a software tunneling system that allows a IPv6 traffic over an IPv4 connecting to the Internet. The setup has been a band-aid of sorts and has some security issues associated with it such firewall bypass and packet hijacking is possible. It was introduced in Windows Vista and is included with all modern versions of Windows. Sometimes there is an error code 10 that comes up in the device manager for this virtual device, often enable/disable is all that is required to get the thing working again. From experience you don't want to be using this technology because it is forever having issues and uninstalling/disabling itself. You don't need any additional drivers either and there are plenty of fake driver sites offering Malware to fix this, don't fall for it. To fix this issue use the following steps:

After doing these steps, the device should appear in the device manger without any code 10's or other errors. 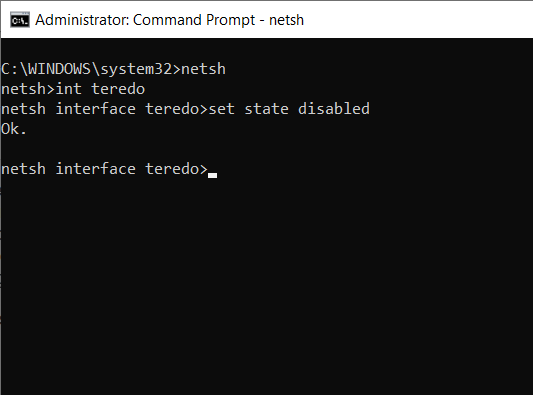